6. Euclid’s Five Postulates: Euclid’s five postulates are given below
Postulate 1: A straight line may be drawn from any one point to any other point.

Axiom Given two distinct points, there is a unique line that passes through them.

Postulate 3: A circle can be drawn with any centre and any radius. 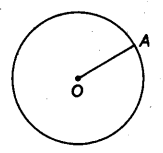 Postulate 4: All right angles are equal to one another. 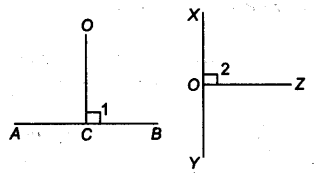 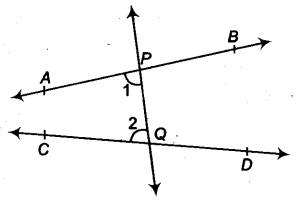 Note: Two distinct lines cannot have more than one point in common.

7. Equivalent Versions of Euclid’s Fifth Postulate: ‘For every line l and for every point P not lying on l, there exists a unique line m passing through P and parallel to ‘l’.
This result can also be stated in the following form.