Environment: Everything that we see surrounding us; living, non-living, physical, chemical etc. is called as environment

Biotic Components: These are the living components of the ecosystem. e.g. flora and fauna

Organisms and the surroundings where they live

The table shows some common organisms and their place to live

The region or place where an organism lives is termed as its habitat.Habitat provides an organism everything it needs to survive like food, shelter, proper weather conditions such as rainfall, heat etc to breed and flourish. 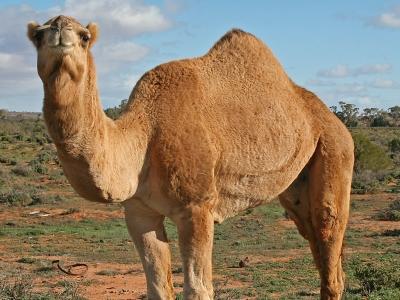 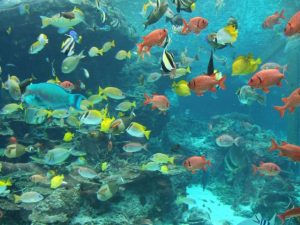 Both the organisms discussed above have specific features or characteristics that enable them to survive in their habitat. These features are termed as adaptations.

The following adaptations of various organisms are enlisted below:

(i) Snakes and rats dig burrows to escape intense heat as they dont have long legs such as a camel. These animals come out only during the night, when it is cooler

(iv) Their roots go deep into the soil so as to absorb water.

(v) The leaves in desert plants are absent to prevent loss of water due to transpiration.

(vi) Some of the animals are camels, kangaroo rats etc

(i) The trees are cone shaped with slope like branches, also needle-like leaves are present so that rain and snow slide off them easily.

(iii) Presence of strong hooves help the mountain goat to run on the rocky slopes. 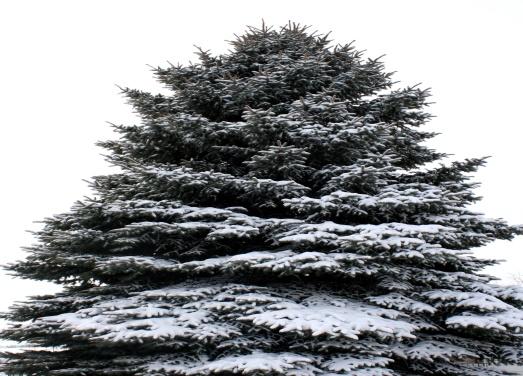 The light brown colour of the lion helps it to hide in dry grasslands and the presence of long claws help to capture the prey.

Deer has strong teeth to eat plant stems also its long ears help to listen to predator movement. They have eyes on its sides of the head which help them to look in all directions to lookout for danger.

Some of the animals living in these habitats are elephants, giraffes, lions .

This habitat receives a lot of rain and hence its rich in animal life.

Mammals, Amphibians, Reptiles all sorts of animals are found here.

The climate is hot and humid and animals have to learn to adapt to survive.

These habitats are very cold and windy.

The animals are mostly carnivores and have thick fur to survive in cold.

Some blend in ice and some may hibernate in the coldest months. 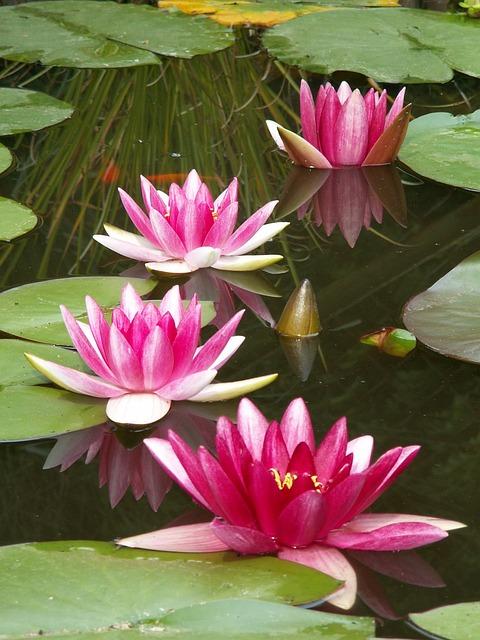 Marine Habitat comprises of oceans and seas, and both have saltwater.

They are home to a wide variety of creatures like the most part of fish population is found here.

Marine creatures are found in Estuaries – where rivers and oceans meet and the water is salty.

Marine Mammals like whales migrate to long distances in order to cope up with the temperature changes.

Oceans
Most organisms have streamlined bodies and gills

Octopuses do not have streamlined bodies so they stay deep in ocean, but when moving they make a streamline motion.

Whales have blowholes instead of gills This enables them to breathe easily when they swim near the surface of water. 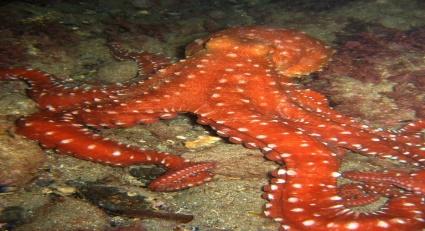 2. Three percent of world’s water is accounted as freshwater but still a wide variety of species are found here.

3. Snails, worms, mollusks etc are found in this habitat

Ponds and Lakes:
(a) Plants: Water plants can be completely submerged in water (like Hydrilla) or floating on the surface of water(like Water Lily, Lotus, Water Hyacinth). Roots are much reduced in size, since their main function is to hold the plant in place. Stems of aquatic plants are long, hollow and light so that these can bend in along with water movement. e.g Water Lily. The stems grow up to surface of water, while the leaves and flowers float on surface of water.

(b) Totally submerged plants have narrow and ribbon like leaves (e.g tape grass). These can bend in flowing water.

(c) Stems have air spaces to enable the plant to float. Floating plants are large and flat. They have waxy upper surfaces that makes them waterproof. They have stomata on the upper surfaces which are exposed to air.

(d) Frogs are adapted to live both on land and water, they have strong back and legs and webbed feet which allows them to swim in water.

1. Habitats where the land meets the sea.

2. Beaches, special type of trees called mangroves are found in this habitat

3. Coastal plants like seaweed attach to the rocks firmly so that they are not swayed by the waves,

Acclimatisation: Due to certain changes in the surroundings, organisms adapt through them by making small changes in the body over short periods of time.

For e.g: The changes which take place in the body when we travel from plains to mountains. The adjustment which the body makes is called Acclimatisation